A few months ago, I thought it was a good idea to add some ratings to my reviews, in order to give people a feel for what to expect without having to read the full review. That felt paradoxal, because on one end I write the reviews, and at the same time I devised a way for people not having to read them. Yet, I did include the ratings for some reviews.

Looking at ratings as such, I’ve always had mixed feelings about them, mainly because of the way they are interpreted. 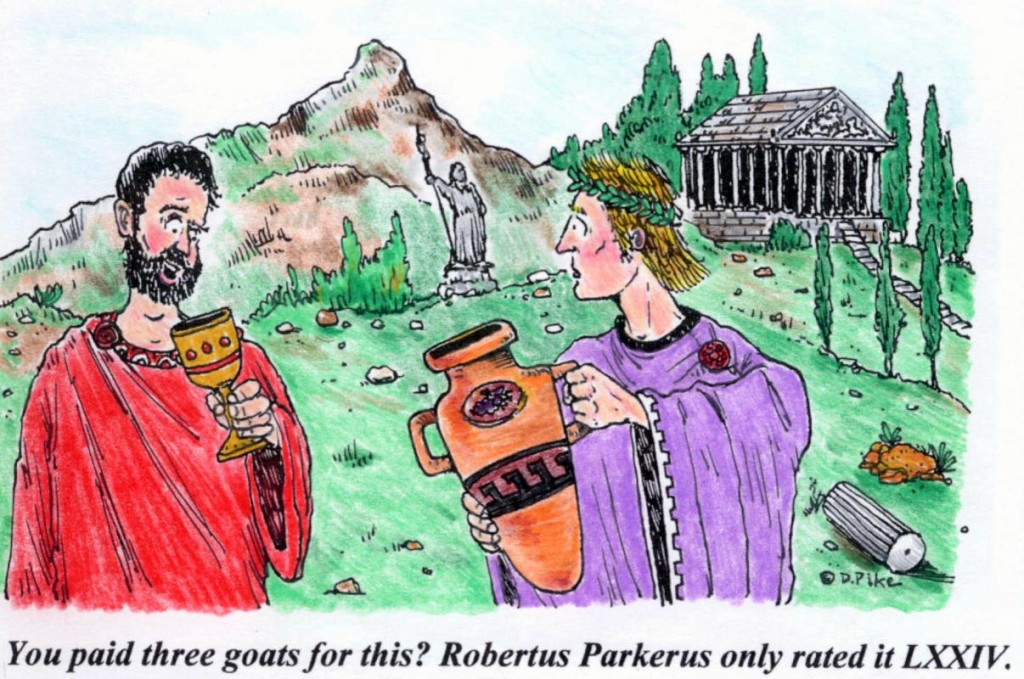 As an example: I started reviewing and rating when I was a very frequent member (and at some point admin) on ProgArchives. There, the most common ratings are 3, 4 and 5 stars when it comes to reviews. 1s and 2s are given, but not often (at least not by the serious reviewers). These ratings have a meaning too. Five stars means a master piece, four stars is a good addition to a prog collection and three stars is good, but non-essential.

The problem that is often discussed around this system is that, like on sites such as RateYourMusic, the scale of 5 stars is a linear scale, like a grading system in school, and a lot of reviewers and readers on ProgArchives interpret it in that way. That leads to asking for half stars and other ideas that don’t fit the definitions – which cannot simply be changed after 12 years of building that site. Other sites have similar issues.

Using a linear system also doesn’t really work for me, because it doesn’t tell you much without additional context. Context in the sense of e.g. style or genre – a 9 for a symphonic rock album is given for a different reason than a 9 for a progressive metal album or an experimental industrial album. Readers judging by the score will not get any information without looking at the rating in context. The context of style or genre helps, but (again using ProgArchives as an example) definitions of these are also subject to discussion, so it’s still not a pure system.

Finally, a single rating doesn’t work for me, in the way stars and linear scales are used. An album, certainly in the progressive rock realm, to many people (including yours truly) is a combination of music, lyrics and physical packaging, where the most interesting part of the packaging is the art work. In that sense, three forms of art are combined, and on top of that, the music itself can be well composed and played, but production is important as well. Putting all of that into a single number is very hard, so I though a separating rating for music, lyrics, artwork and production, with a description of the genre would be a good idea – which is what I introduced in July.

However, in the end I decided to remove it again, because it is very hard to do when albums are delivered in digital form, or without lyrics sheet. Do you give a low rating in that case, or a n/a, and what does that mean for the overall score – questions like that distract me from what it is really about: the music, the artwork, the product of the band.

So, instead of that rating system, I set up something very simple now. From now on, with each review I include a 2 point summary: an indication of the style of music, by tagging the review with applicable styles, and an advice on getting the album. When combined, this can be read as: if you like this style of music, this is my advice. An example is included in the gray box on the right. [acfw id=2]

The tags speak for themselves, the advice can have three values: Try before you buy, Recommended and Highly recommended.

If a reader needs more context than that, they can read the entire review, or the closing paragraph that contains the reasoning that leads to the summary. I’ll do the same for reviews I do on other sites, but there the advice will be translated into a rating that matches their rating system.

I’ve included the boxes for all my reviews since the beginning of June already, others will be done as soon as I can.